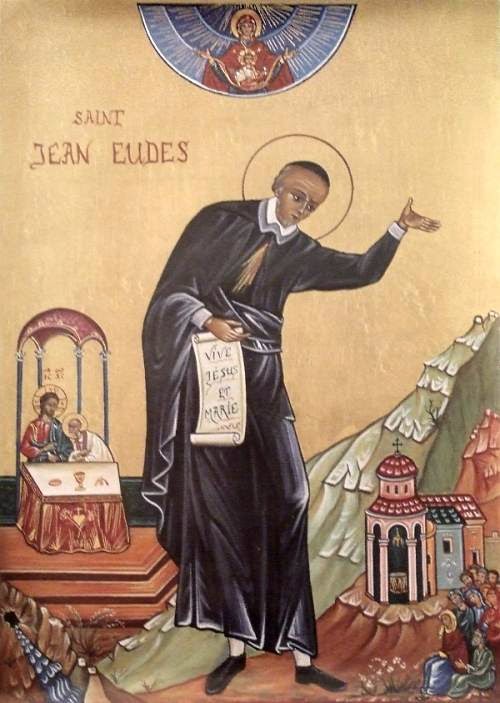 THE MOST EVIDENT MARK of God’s anger and the most terrible castigation He can inflict upon the world are manifested when He permits His people to fall into the hands of clercs’ who are priests more in name than in deed, priests who practice the cruelty of ravening wolves rather than the charity and affection of devoted shepherds.

Instead of nourishing those committed to their care, they rend and devour them brutally. Instead of leading their people to God, they drag Christian souls into hell in their train. Instead of being the salt of the earth and the light of the world, they are its innocuous poison and its murky darkness.

Elsewhere St. Gregory asserts that nothing more angers God than to see those whom He set aside for the correction of others, give bad example by a wicked and depraved life. Instead of preventing offenses against His Majesty, such priests become themselves the first to persecute Him, they lose their zeal for the salvation of souls and think only of following their own inclinations.

Their affections go no farther than earthly things, they eagerly bask in the empty praises of men, using their sacred ministry to serve their ambitions, they abandon the things of God to devote themselves to the things of the world, and in their saintly calling of holiness, they spend their time in profane and worldly pursuits.

When God permits such things, it is a very positive proof that He is thoroughly angry with His people, and is visiting His most dreadful anger upon them. That is why He cries unceasingly to Christians, “Return, O ye revolting children . . . and I will give you pastors according to my own heart” (Jer. 3, 14-15).

Thus, irregularities in the lives of priests constitute a scourge visited upon the people in consequence of sin.

Source: The Priest, His Dignity And Obligations by Saint John Eudes.

Related: The Race of Judas is Not Extinct