The Temporal Power of the Vicar of Jesus Christ

The Temporal Power of the Vicar of Jesus Christ is the living witness of the consecration of the civil powers to the law and kingdom of God. By Cardinal Edward Manning. Softcover, 310 pages.

The book has three parts:

Part II deals with Antichrist, “the last head of the mystery of iniquity”, the persecutions of the Antichrist and The Vicar of Jesus Christ as the supernatural antagonist of Antichrist

Part III: The Last Glories of the Holy See are greater than the first. The present time, which seems darkest by persecutions, will appear in the result brightest in glory.

What is sketched out in this book is already fulfilling and getting worse each day.

In reprinting the three small Treatises which form the present volume, it may be well to prefix a few words to excuse their insufficiency as compared with the great subject of the Temporal Power, – of which no one is more aware than I am. I am not ashamed of saying, that when this, which has become the leading and critical question of these times, not only for Catholics, but for the nations of Europe, first was forced upon us, I was but little prepared to conceive its vast extent and its vital importance. I had been used to regard it as a sacred institution of Divine Providence, related chiefly to the beautiful confederation of Europe in the ages of Faith, surviving into present times as an object of veneration rather than as a vital power of government. 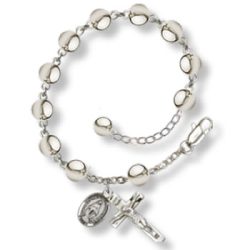 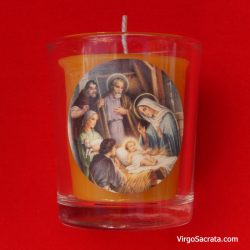 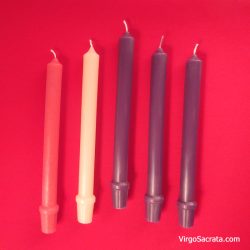 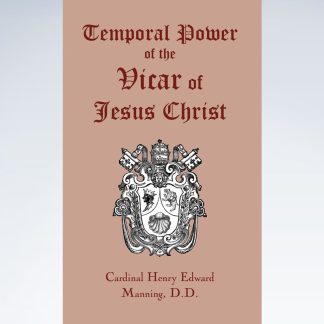 You're viewing: The Temporal Power of the Vicar of Jesus Christ US$ 23.00
Add to cart