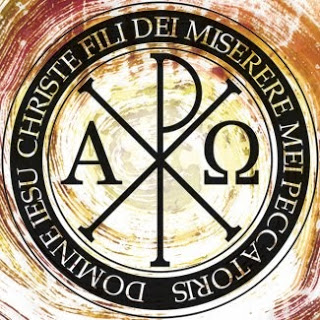 Latin creates a sense of sacred space and time to help focus on the sense of God’s otherness to us. The use of a distinguished language for prayer and worship instills the sense of awe and reverence that reminds us that we are worshipping and imploring the help of the Almighty God.

Latin is well adapted for the services of the Catholic Church, because it is both venerable and mysterious.  The apostle Paul described this by saying, “…he who speaks in a tongue does not speak to men but to God, for no one understands him; however, in the spirit he speaks mysteries” (1 Cor 14.2).

Latin is The Preferred Language of Prayer and Worship

Popes throughout history unwaveringly embrace and defend the Latin language. However, the Second Vatican Council allowed the use of vernacular languages at mass, and it was quickly abandoned by local churches, and pontifical universities in Rome, stopped teaching in Latin in 1967. Nevertheless, just two months after his elevation to the papacy, Benedict XVI declared that all Catholics should learn and recite the most common Catholic prayers in Latin. But why would the pope, Christ’s representative on earth, urge every Catholic person to pray regularly in Latin? And how does praying in Latin benefit you?

The use of the Latin language affords at once an imposing sign of unity and an effective safeguard against the corruption of true doctrine.”  Pope Pius XII (Mediator Dei).  The Latin language unifies all under one tongue thereby countering the havoc from the tower of Babel, and in a practical way it continues the gift of Pentecost by enabling people from all nations to understand the same message universally.

Why Did the Catholic Church Prevent Vernacular Bible Translations?