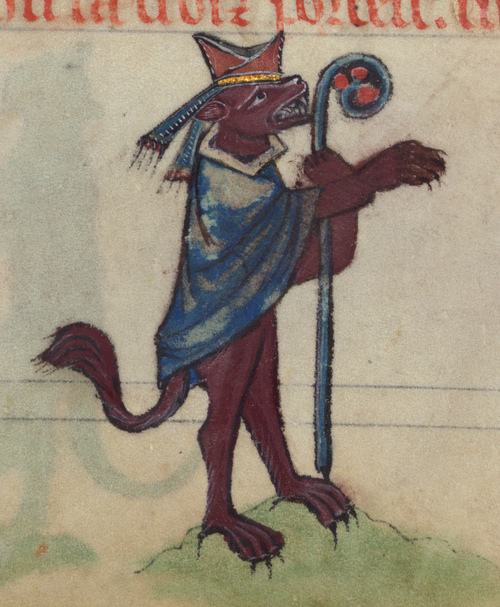 If the shepherd becomes a wolf, the first duty of the flock is to defend itself. Normally, the doctrine of the faith comes from the bishops to the faithful, and it is not for the faithful, who are subordinates according to the order of the faith, to judge their superiors.

Yet every Christian, precisely because he may use the Christian name, has not only the necessary knowledge of the essentials of the treasure of revelation, but also the duty to protect them. The principle is invariable, whether it is a matter of faith or of conduct of life, that is, of dogma or of morals.

The true faithful are those who, in such circumstances, take from their baptism alone the guide of their conduct, not the faint-hearted who, under the deceptive pretext of submission to existing authorities, postpone their opposition to the enemy in the expectation of receiving an instruction that is neither necessary nor appropriate.

A betrayal like that of Nestorius is rare in the Church, but it can happen that some shepherds, for this or that reason, remain silent in situations where the faith itself is at stake.

Traditionis Custodes: Destruction of the Greatest Good on Earth

Dom Guéranger, abbot of Solesmes from 1837-1875, was one of the leading monastics and liturgists of his generation, and his writings were highly influential both in France and abroad.