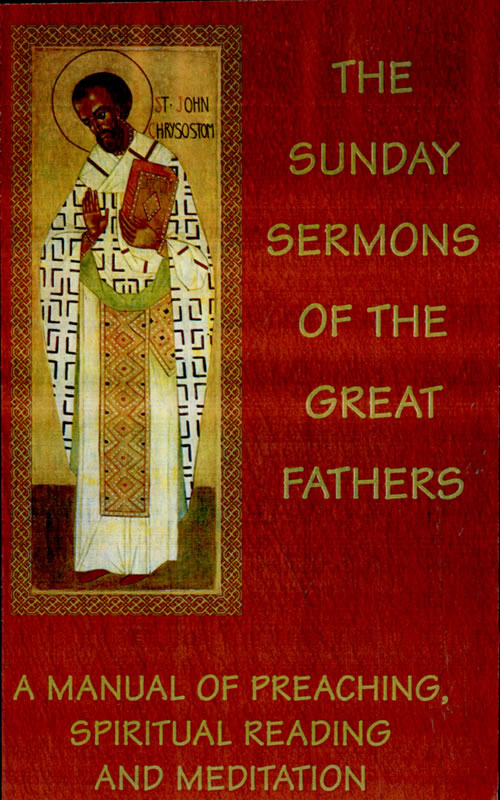 Find out if you are under a shepherd or a hireling. Here is a short excerpt from a homily by St. Gregory the Great from the Sunday Sermons of the Great Fathers, Volume 2:

“Whether a man is indeed a shepherd, or but a hireling, can only be known when a time of trial comes. For in times of peace, just as the true shepherd is wont to stay by his flocks, so likewise does the hireling. But should a wolf appear each will reveal with what mind he had been taking care of the flock.

For a wolf descends upon the flock whenever some lawless person or robber oppresses those of the faithful who are poor and lowly. Then the one who seemed to be a shepherd, and was not, leaves the sheep and flies; for since he is fearful of danger from it for himself, he does not dare to stand firm against the injustice.

He flies, not by giving ground, but by withholding his help. He flies, because he sees injustice and says nothing. He flies, because he takes refuge in silence. To such as these was it said: You have not gone up to face the enemy, nor have you set up a wall for the house of Israel, to stand in battle in the day of the Lord (Ezech. xiii.5).

For to go up and face the enemy means to oppose with the free voice of reason any power whatsoever that is acting wickedly. And we set up a wall, and we stand fast in the day of the Lord for the house of Israel, whenever by the authority of justice we defend the unoffending faithful against the unjustice of the irreligious. This the hireling will not do; for when he sees the wolf coming he flies.”

“The most evident mark of God’s anger, and the most terrible castigation He can inflict upon the world, is manifest when He permits His people to fall into the hands of a clergy who are more in name than in deed, priests who practice the cruelty of ravening wolves rather than the charity and affection of devoted shepherds. They abandon the things of God to devote themselves to the things of the world and, in their saintly calling of holiness, they spend their time in profane and worldly pursuits. When God permits such things, it is a very positive proof that He is thoroughly angry with His people and is visiting His most dreadful wrath upon them.”  ~ Saint John Eudes.

“But there were also false prophets among the people, even as there shall be among you lying teachers, who shall bring in sects of perdition, and deny the Lord who bought them: bringing upon themselves swift destruction.” (2 Peter 2:1)


“Thus we do not say that the Pope cannot err in his private opinion, as did John XXIL.; or be altogether a heretic, as perhaps Honorius was. Now when he is explicitly a heretic, he falls ipso facto from his dignity and out of the Church, and the Church must either deprive him, or, as some say, declare him deprived, of his Apostolic See, and must say as S. Peter did: ‘Let another take his bishopric.'” St. Francis de Sales (Doctor of the Church) from “The Catholic Controversy”, pages 305-306.

“The apostasy of the city of Rome from the vicar of Christ and its destruction by Antichrist may be thoughts so new to many Catholics, that I think it well to recite the text of theologians of greatest repute. First Malvenda, who writes expressly on the subject, states as the opinion of Ribera, Gaspar Melus, Biegas, Suarrez, Bellarmine and Bosius that Rome shall apostatise from the faith, drive away the Vicar of Christ and return to its ancient paganism. …Then the Church shall be scattered, driven into the wilderness, and shall be for a time, as it was in the beginning, invisible hidden in catacombs, in dens, in mountains, in lurking places; for a time it shall be swept, as it were from the face of the earth. Such is the universal testimony of the Fathers of the early Church.” ~ Henry Edward Cardinal Manning, The Present Crisis of the Holy See, 1861, London: Burns and Lambert, pp. 88-90)

Related: The Attacks Made by Heretics upon the Holy Sacrifice of the Mass.