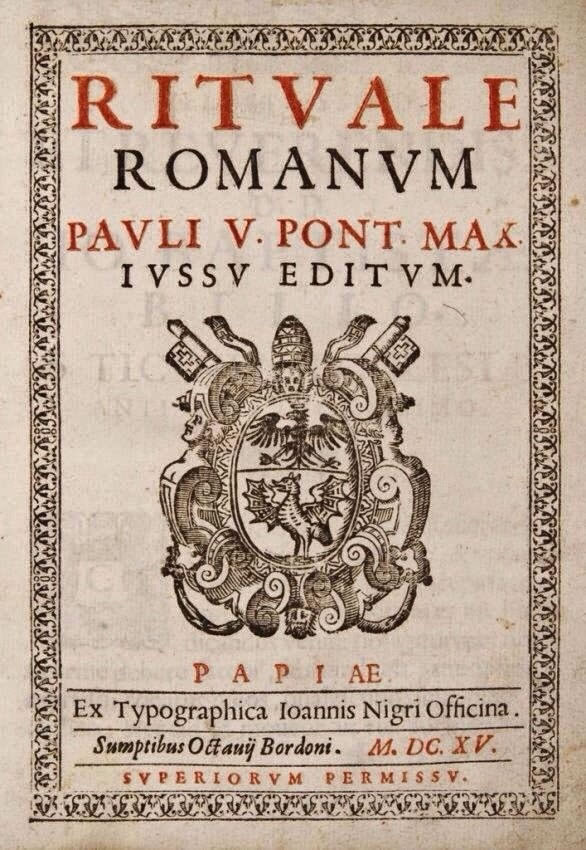 “It is fitting, beloved brethren, that the punishment of God, the coming of which we should have been feared, as we fear now, when we bear this punishment. May this suffering, as a means of supplication, open the door to God, and the very suffering that we endure, would crush the stiffness of our hearts … So, let each of us seek protection in repentant lament, while there is time to cry. ” ~ Saint Gregory the Great.

Pandemics have always been considered as divine chastisements in history, and the sole remedy the Church took against them was prayer and penance.

In 590 the newly elected Pope Gregory I called on the entire populace to process from their seven regions to Santa Maria Maggiore in solemn prayer for pardon and an end to the plagues that had beset the city for almost fifty years. A legend has it that St. Michael the Archangel ended the plague, stood atop the mausoleum of Hadrian, and sheathed his sword to show that the people’s prayers had been answered.

The Pope exhorted [everyone] to raise their eyes to God, Who permits such tremendous punishments in order to correct His children. To placate the Divine wrath, the Pope ordered a “seven-form litany”, that is, a procession of the entire Roman population, divided into seven corteges, according to sex, age and condition. The procession moved from the various Roman churches towards the Vatican Basilica, singing litanies along the way. This is the origin of what are known as the greatest Litanies of the Church, or rogations, which we pray to God that He may defend us from adversities. The seven corteges moved through the buildings of ancient Rome, barefoot, at a slow pace, heads covered in ashes. While the multitude traversed the city, in sepulchral silence, the pestilence reached such a point of fury, that in the brief space of an hour, eighty people fell dead to the ground. However, Gregory didn’t cease for a second in exhorting the people to continue praying and insisted that the picture of the Virgin painted by St. Luke and kept in Santa Maria Maggiore, be brought to the front of the procession. (Gregorio di Tours, Historiae Francorum, liber X, 1, in Opera omnia, a cura di J.P. Migne, Parigi 1849 p. 528)

It should be prayed in Latin

“And my people, upon whom my name is called, being converted, shall make supplication to me, and seek out my face, and do penance for their most wicked ways: then will I hear from heaven, and will forgive their sins and will heal their land.” ~ 2 Chronicles 7:14

“And I heard another voice from heaven, saying: Go out from her, my people; that you be not partakers of her sins, and that you receive not of her plagues.” ~ Revelation 18:4