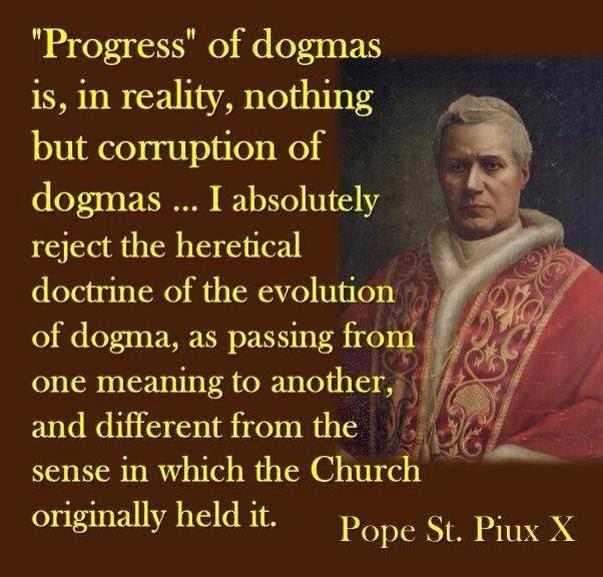 “We were terrified beyond all else by the disastrous state of human society today. For who can fail to see that society is at the present time, more than in any past age, suffering from a terrible and deeprooted malady which, developing every day and eating into its inmost being, is dragging it to destruction? You understand, Venerable Brethren, what this disease is – apostasy from God, than which in truth nothing is more allied with ruin, according to the word of the Prophet: “For behold they that go far from Thee shall perish” (Ps. 1xxii., 17).” It was written by Pope St. Pius X, in E SUPREMI, who urged all Catholics to look to Our Blessed Mother, and to “Restore all things in Christ” (“instaurare omnia in Christo”) for the betterment of personal lives and of the world—a world plunged into war during his papacy.

“Truly we are passing through disastrous times, when we may well make our own the lamentation of the Prophet: “There is no truth, and there is no mercy, and there is no knowledge of God in the land” (Hosea 4:1). Yet in the midst of this tide of evil, the Virgin Most Merciful rises before our eyes like a rainbow, as the arbiter of peace between God and man.”

He preached frequent reception of Holy Eucharist, a restoration of church music— Gregorian Chant, encouraged daily Bible reading and renewal and reform of institutions to teach Biblical matters, reorganized the Roman ecclesiastical offices, and codified Canon Law—all in attempts to draw the faithful to Christ and renew the Church in His presence.

St. Pius X had a gift of prophecy about the future Church crisis such as ours: “The great movement of apostasy being organized in every country for the establishment of a One-World Church which shall have neither dogmas, nor hierarchy, neither discipline for the mind, nor curb for the passions, and which, under the pretext of freedom and human dignity, would bring back to the world (if such a Church could overcome) the reign of legalized cunning and force, and the oppression of the weak, and of all those who toil and suffer.” (Pope Pius X “Our Apostolic Mandate”  August 15, 1910)

We know that the Catholic Church will endure until the end of time: “I am with you all days, even unto the consummation of the world.” (Matthew, 28:20) Nevertheless, the misconception that the Church will always have a large number of faithful Catholics, is not claimed in Sacred Scripture nor anywhere else. Quite to the contrary, Scripture tells us: “… yet the Son of man, when He cometh, shall He find, think you, faith on earth?” (Luke 18:8).

Arm Yourself With The Rosary to Fight Heresy, Corruption and Godlessness 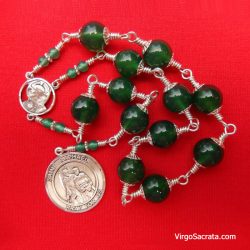 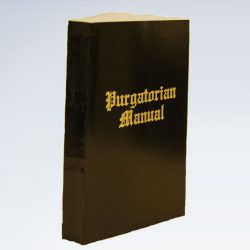