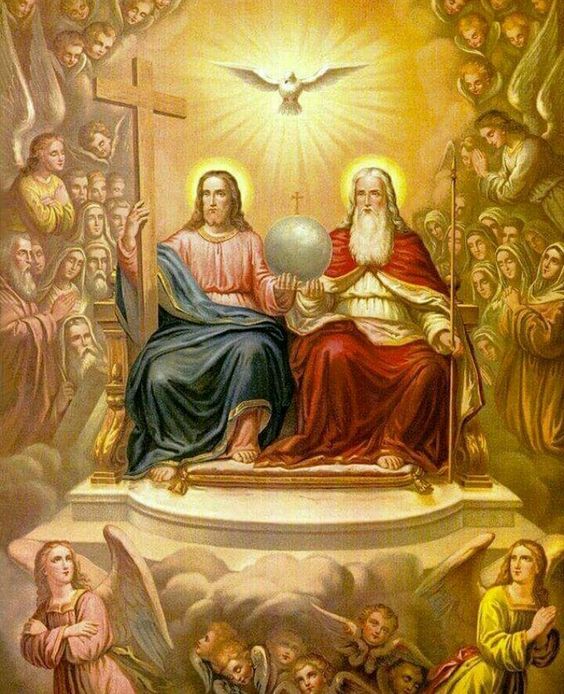 Catholic church is one in faith, one in sacrament, one in government. There is unity in faith, for if a Catholic rejects even one single article of her creed, he, by the very fact, ceases to be a Catholic. Besides, she teaches the same doctrine that she taught in the beginning, and she will continue to teach it till the end.

If a baptized person deliberately denies or contradicts a dogma, he or she is guilty of sin of heresy and automatically becomes subject to the punishment of excommunication.

The following list of Infallibly Declared Dogmas of the Catholic Faith comes from the work of Dr. Ludwig Ott, “Fundamentals of Catholic Dogma”, published by the Mercier Press Ltd., Cork, Ireland, 1955. With Imprimatur of Cornelius, Bishop.

I. The Unity and Trinity of God

IV. The Mother of the Redeemer

VII. The Communion of Saints

XV. Anointing of the sick