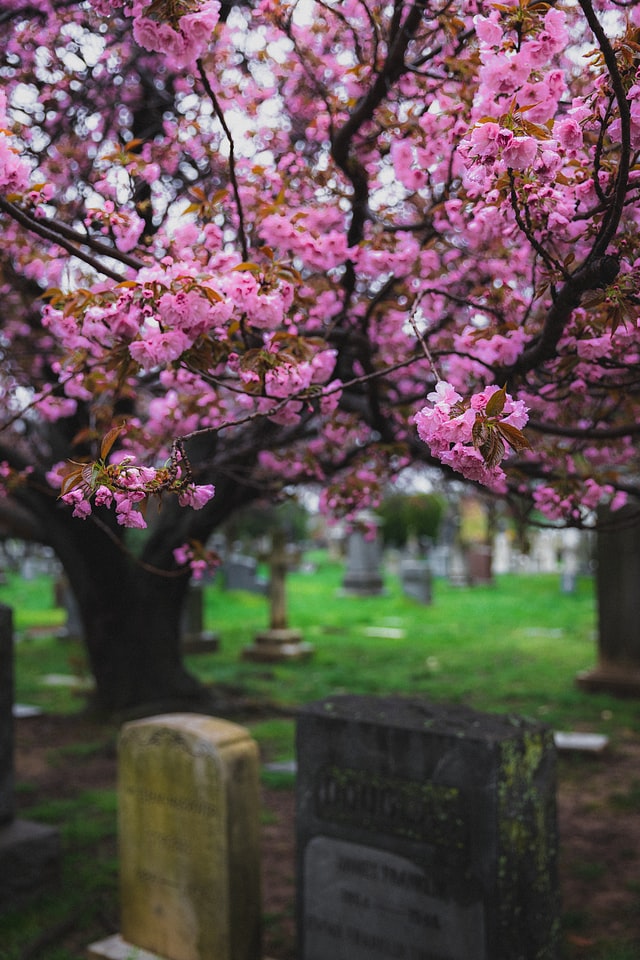 THE “DE PROFUNDIS” AT THE FIRST HOUR AFTER THE “AVE MARIA.” ( Source: Raccolta)

Pope Clement XII. was the first who, in order to move the piety of Christians to pray for the souls in Purgatory, granted, by a Brief of Aug. 4, 1736, Coelestes Ecclesiae thesauros –
i. The indulgence of 100 days to all the faithful, every time that at the sound of the bell, at the first hour after the evening Ave Maria, they say devoutly on their knees the psalm De profundis, with a Requiem aeternam at the end of it. (The evening Ave Maria in Rome varies with the season; it is commonly taken as 6 o’clock.)
ii. A plenary indulgence to those who perform this pious exercise for a year at the hour appointed, once in the year, on any one day, after Confession and Communion. Those who do not know by heart the De Profundis, may gain these Indulgences by saying in the way already mentioned for the De profundis, one Pater noster and one Ave Maria, with the Requiem aeternam.
Observe also, that the aforesaid Clement XII. declared, Dec. 12, 1736, that these Indulgences might be gained by saying the De profundis, &c., as above, although, according to the custom of a particular church or place, the “signal for the dead,” as it is called, be given by the sound of the bell either before or after one hour after the evening Ave Maria.
Pope Pius VI., by a Rescript of March 18, 1781, granted the above-named Indulgences to all the faithful who should chance to dwell in any place where no bell for the dead is sounded, and who shall say the De profundis or Pater noster, as aforesaid, about the time specified above.