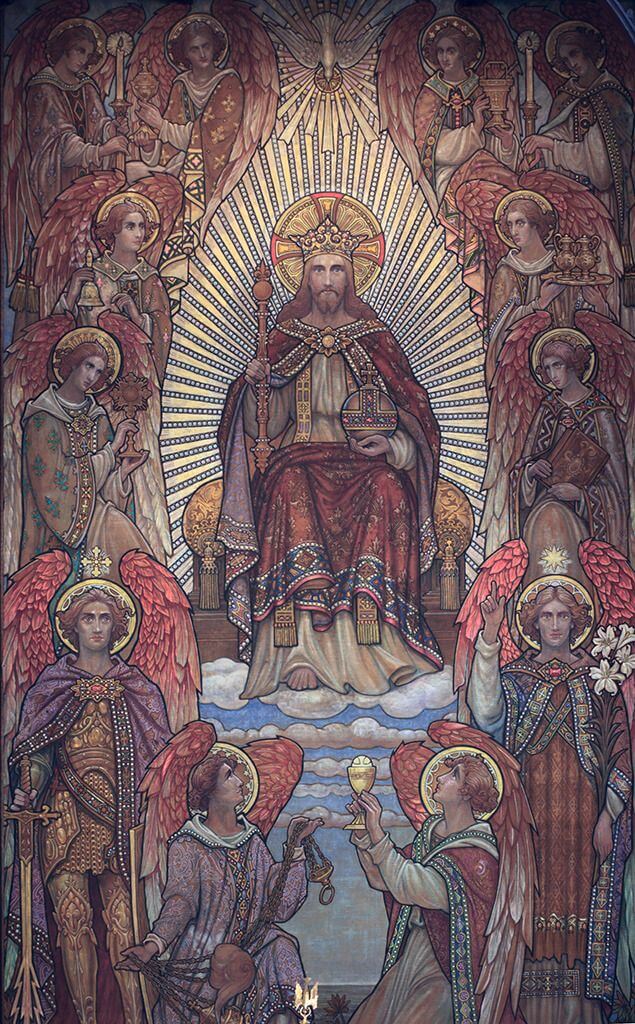 The Feast of Christ the King – Domini Nostri Jesu Christi Regis – was established by Pope Pius XI in 1925 in the encyclical Quas Primas, as an antidote to secularism, a way of life which leaves God out of man’s thinking and living and organizes his life as if God did not exist. The feast is intended to proclaim in a striking and effective manner Christ’s royalty over individuals, families, society, governments, and nations.

The right which the Church has from Christ Himself, to teach mankind, to make laws, to govern peoples in all that pertains to their eternal salvation—that right was denied [in the Enlightenment era]. Then gradually the religion of Christ came to be likened to false religions and to be placed ignominiously on the same level with them. It was then put under the power of the State and tolerated more or less at the whim of princes and rulers. … There were even some nations who thought they could dispense with God, and that their religion should consist in impiety and the neglect of God. The rebellion of individuals and States against the authority of Christ has produced deplorable consequences.” ~ Pope Pius XI, Quas primas.

In the traditional Roman calendar, the feast date falls on the last Sunday of the month of October – the Sunday, which immediately precedes the Feast of All Saints. Royal Praises are chanted during the Mass: “Christus vincit! Christus regnat! Christus imperat!” – “Christ conquers! Christ reigns! Christ commands!”

Laudes Regiæ is an ancient hymn which dates back to 1080. It was sung at the closing of the Council called by order of William the Conqueror. Gregory VII was Pope and Philip I King of France. 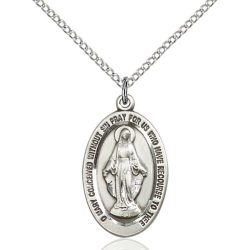 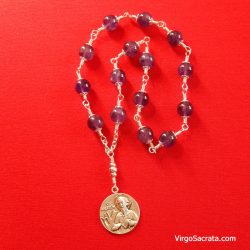