Deliverance Prayers: For Use by the Laity

Prayers for use by the laity in waging spiritual warfare from the public domain and the Church’s treasury. An essential resource for families and individuals in our times. The book has an imprimatur from the Archdiocese of Denver. By Fr. Chad Ripperger. Paperback, 5″× 8″, ‎ 135 pages .

Send Inquiry for Deliverance Prayers: For Use by the Laity

Deliverance prayers for use by the laity in waging spiritual warfare from the public domain and the Church’s treasury. The book has an imprimatur from the Archdiocese of Denver. Also included in the book are the daily prayers used by the members of Auxilium Christanorum. An essential resource for families and individuals in our times.

Throughout the history of the Church, various saints even the Church herself have provided the laity with means combating the demons that afflict their lives. We are thinking, for example, of the short form of the Prayer to Saint Michael, or even the recommendation for the laity when they are tempted to say to Satan, “In the Name of Jesus Christ, be gone!” The practice of the saints and the Church from the beginning has been one in which strict lines of authority, rights ad duties are observed. You should read the introduction pages and instructions at the beginning of the book before praying the deliverance prayers. You must be sure you have the proper authority when you are praying.

Prayers to St. Michael the Archangel and Other Angels
Litaniae Sanctorum: Litany of the Saints
Consecration Prayer
Anima Christi
Litany of Humility
Prayers for Humility

Part Five
Appendices
Appendix I: List of Sins, Vices or Spirits
Appendix II: Examination of Conscience with the Ten Commandments of God and the Precepts of the Church
Appendix Ill: Prayers to Break the Freemasonic Curse 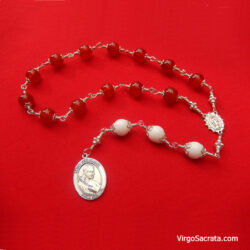 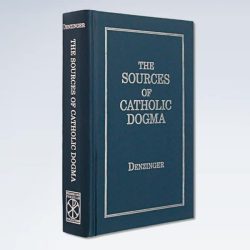 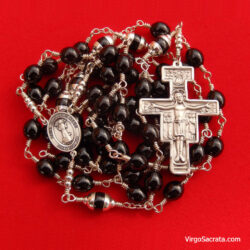 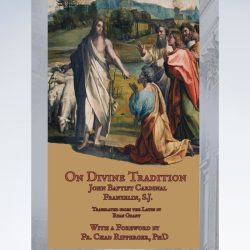 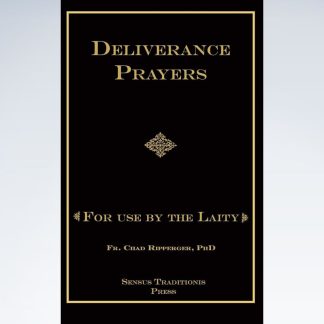 You're viewing: Deliverance Prayers: For Use by the Laity US$ 17.00
Add to cart