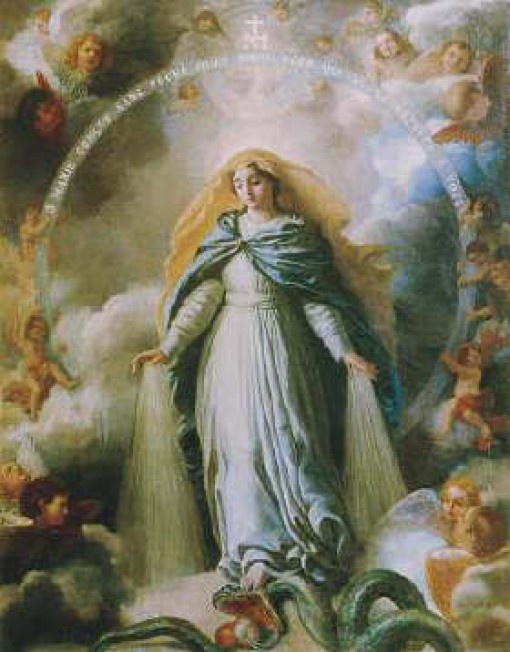 Fr. Z Calls for an Association of Prayer for the Reversal of Traditionis Custodes!

Those who join make a simple commitment to make these two offering to the Blessed mother for the reversal of Traditionis Custodes and the draconian crackdown on the Latin Mass associated with it:

– make an act of physical or material penance for the two intentions ONCE A WEEK.

You can read Fr. Z’s post here and sign up for the association. You can also see how many have already joined and committed to spread the message.

“Let’s pray that this brutal, jack-booted motu proprio and the response to the dubia are both short-lived and go up in flames. In the meantime, if you have an SSPX chapel nearby, now is the time to become involved. It is becoming ever more clear that the Holy Spirit raised up Archbishop Lefebvre to be a guardian of the Traditional Latin Mass, the Mass of two millennia of saints. It will not disappear, but those who have engaged in this cruel act of disunity as they massacre language and pretend to care about the “smell of the sheep” will disappear. Let us pray that before that happens they repent. God is not mocked and you cannot say that something that the Church held in esteem for thousands of years is now to be dumped on the trash heap of history. No way!” – Les Femmes the Truth.